Sometimes things are happening inside our bodies and we wonder why.  So it was with me in discovering that I had a hiatal hernia.

I am an avid exerciser, exercising 4 to 5 days a week since the early 1980s.  Things were going well until about a year ago.  One of the things happening, among others, was a buildup of pressure in my chest when climbing the stairs in my home.  I'm talking about walking up 17 steps to the 2nd floor in my home.  At times there was also a slight pain in my left side chest muscle.

This was occurring even though I was walking and jogging on a YMCA treadmill at least 30 minutes every day.  Because of feedback from my doctor, I was thinking that I was in super physical shape.  Now I am beginning to think that I may have a heart problem.

After having this feeling 2 to 3 times a month, I decided to have this condition checked out.  The last time it happened I had my wife drive me to the hospital emergency room.  They kept me for 3 days and ran every test, I believe, known for an improperly functioning heart.  Initially they did not find anything abnormal.

They then decided to do a heart catherization.  That showed a 30% blockage, which was really not bad for a 78 year old adult.  That blockage was removed during the process.  I was then assured by the doctor that any problem in my chest would not be because of my heart.

To my surprise a medium sized hernia was in my digestive tract, above my upper stomach.  This we believe was causing the pressure in my chest after eating a meal.  I also noticed, at times, a bit of food reflux, especially after going to bed at night.  I did not think to tell my doctors about this.

According to the primary care doctor the hernia is not big enough, nor is it causing that much of a problem to require surgery.  He suggested that I restrict my diet and eat more watery foods (fruits and vegetables).  Also if I should eat denser foods (meats) I should cut it into smaller portions.  Other than that it is okay to take over the counter medicines for acid reflux.

My fingers are crossed, I have not had the pressure in my chest in a month.  Neither have I had a problem with reflux. 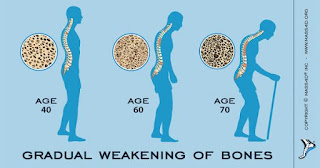 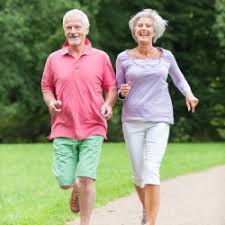 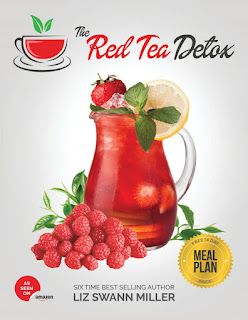 My Urologist then prescribed a drug called tamsulosin (flomax).  This drug treats the urine flow problem by opening the urinary tract for better passage of urine.  This allows emptying of the bladder upon urination decreasing the uti problem.  The drug does nothing to treat the cause of the problem, which is an enlarged prostate.  The prostat…
Read more